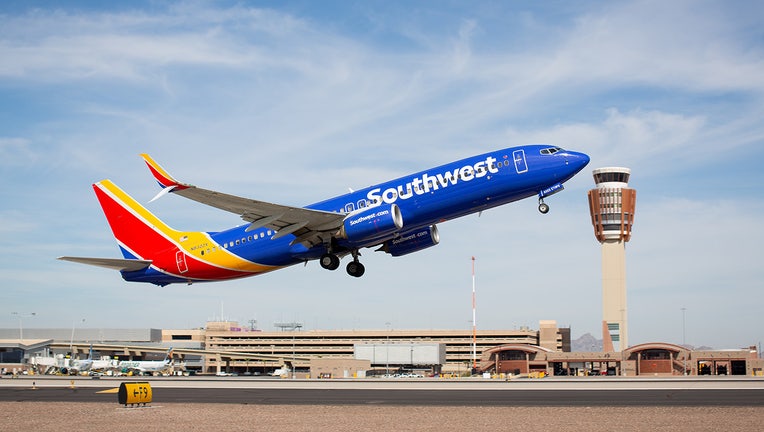 DALLAS – Southwest Airlines may be back in business, but the Dallas-based carrier is facing chaos.

Last Thursday, the participants filed a lawsuit against the airline, saying it understated and failed to disclose problems with the old technology that made it vulnerable during the winter Christmas season.

“I’m not surprised to hear about lawsuits in this case from the owners of a major company,” said Ron McCallum, an airline pilot and attorney not involved in the case. “Look at both of them first. Because you have to prove you’re guilty, and then look at the damage again.”

In court filings, the shareholders say that “Southwest Airlines continues to minimize or ignore major issues with the technology it uses to plan flights and crews, and how it is more affected than other airlines by bad weather.”

Southwest was able to ground nearly 17,000 flights during the chaotic Christmas season, leaving nearly two million passengers and crew stranded at airports across the country.

The case will soon enter what is called the discovery phase.

Southwest Airlines expects to lose money in the fourth quarter after the storm and technical outages caused nearly 17,000 cancellations and disrupted hundreds of thousands of holiday flights.

In an interview with the New York Times, CEO Bob Jordan said the airline has hired an outside research firm to investigate the disruption in its flight and Southwest has invested millions of dollars to improve its technology.

“They can come back, and it’s solid company,” McCallum said. “And I believe, and it is my opinion, that they will do the same. It may take time.”

According to court documents, the group is seeking unspecified damages on behalf of all Southwest investors from June 2020, when a newspaper first reported Southwest’s computer problem through Dec. 31. 2022.